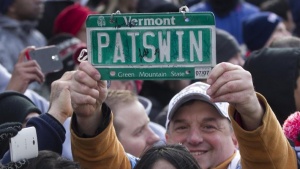 (Reuters) – Two Cuban baseball players defected in Puerto Rico, where a squad from their country is playing in the Caribbean Series against four other Latin American teams, Cuban sports officials said on Wednesday.

Pitcher Vladimir Gutierrez, 19, rookie of the year in the Cuban league last year, and shortstop Dainer Moreira, 30, left the team after Tuesday night’s game in San Juan, said two Cuban sports officials, who requested anonymity because they are unauthorized to speak publicly.