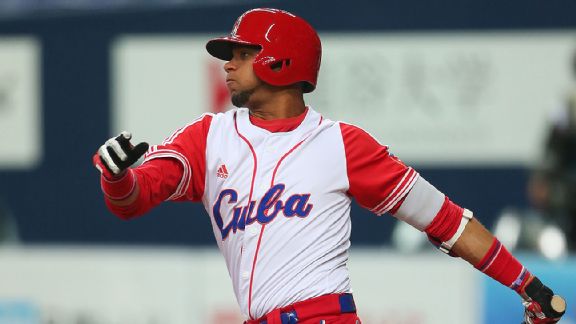 We’re just a few weeks away from MLB pitchers and catchers reporting to spring training, but for those of you going through withdrawal and/or itching for some baseball, the 2015 Caribbean Series is a good opportunity for fans to satisfy their baseball cravings. The series takes place Feb. 2-8 and features the best winter league squads from Mexico, Venezuela, Puerto Rico, Dominican Republic and Cuba.

Following the recent news that the United States’ trade embargo with Cuba could be lifted, that makes this year’s edition of the series especially interesting, as several players from Cuba that were considered unrealistic options to ever play in the major leagues suddenly became much more attainable.