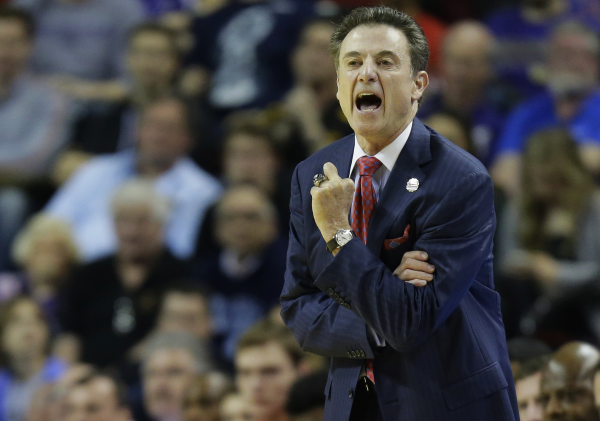 Whereas other coaches tend to downplay expectations for promising newcomers in hopes of easing the pressure on them, Rick Pitino often does just the opposite.

The Louisville coach is infamous for his hyperbole when praising newcomers he enjoys coaching.

The latest example came Tuesday night after Drexel transfer Damion Lee erupted for 36 points on 11-for-18 shooting in an exhibition loss to the Puerto Rican national team. Pitino was so excited about Lee’s big night that he compared the 6-foot-6 wing to a former SEC player of the year at Kentucky who was selected No. 6 overall in the 1997 NBA draft.