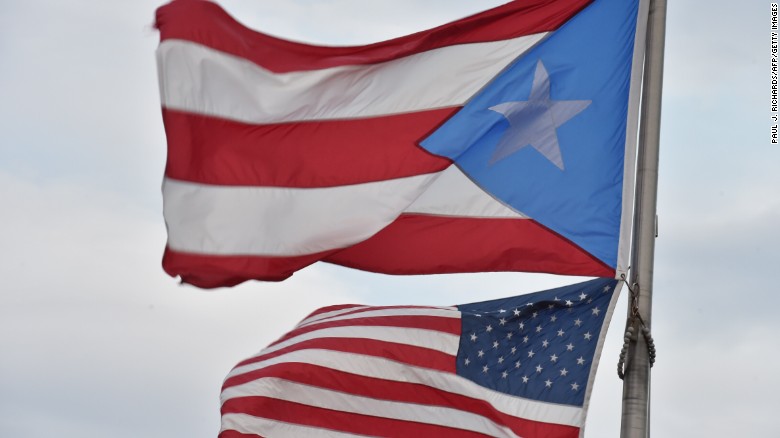 (CNN)Every four years, U.S. presidential candidates take side trips to Puerto Rico in search of primary votes and campaign contributions. In the States, Puerto Ricans view these trips favorably. In the territory, U.S. citizens cannot vote for president but they can participate in presidential primaries and national party conventions. Jeb Bush has already visited the territory and Hillary Clinton will go there, too.

Visiting candidates support statehood or Puerto Rico’s right to self-determination. But Puerto Rico can only change its status through an act of Congress, and Congress will not act until a supermajority of Puerto Ricans reaches a consensus.