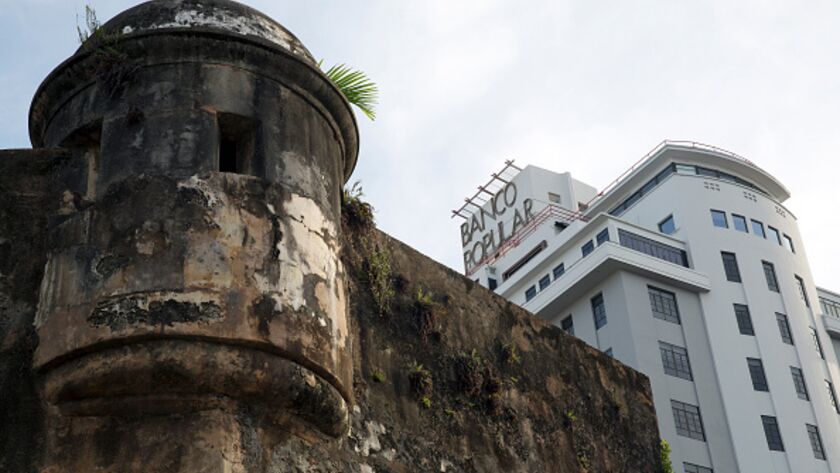 To understand how Puerto Rico dug itself $73 billion in the hole, consider the highly attractive tax status of its bonds, which are exempt from local, state and federal taxes everywhere in the U.S. That exemption was granted by Congress in 1917 to help Puerto Rico develop. But without the financial controls Congress also imposed, which have long since been lifted, it’s a standing invitation to fiscal misadventure.

Fast-forward a century and Puerto Rico’s debt outstrips its gross domestic product; according to Moody’s, the island’s debt per capita of $15,637 is more than 10 times higher than the average per-capita debt of the 50 states. Debt payments eat up more than one-third of Puerto Rico’s tax revenues, starving essential government services and preempting badly needed investments in infrastructure and improvements.