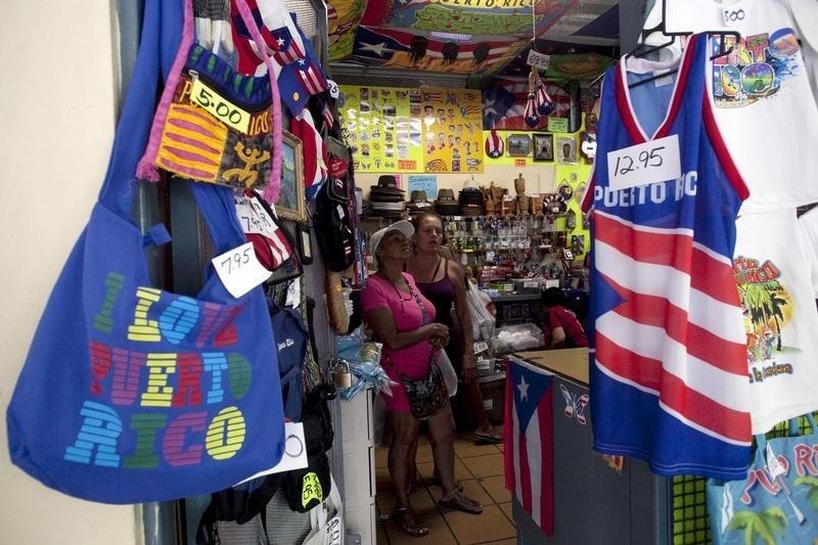 A plan to turn around indebted U.S. territory Puerto Rico will be delivered to its governor on Tuesday and made public on Wednesday, according to a statement from the governor’s chief of staff Victor Suarez.

A working group appointed by Puerto Rico Governor Alejandro Garcia Padilla had been slated to deliver the plan on Aug. 30, but it was delayed until Sept. 8 due to Tropical Storm Erika, Suarez previously said.

“This plan is an indispensable element to direct the economic development of Puerto Rico, face the fiscal challenges and recover the social well-being of Puerto Ricans,” Suarez said in a statement on Tuesday.

Puerto Rico paper El Nuevo Dia in August reported the plan as proposing Puerto Rico inject $1.5 billion in capital expenditures into the island over five years, citing a draft of the plan.