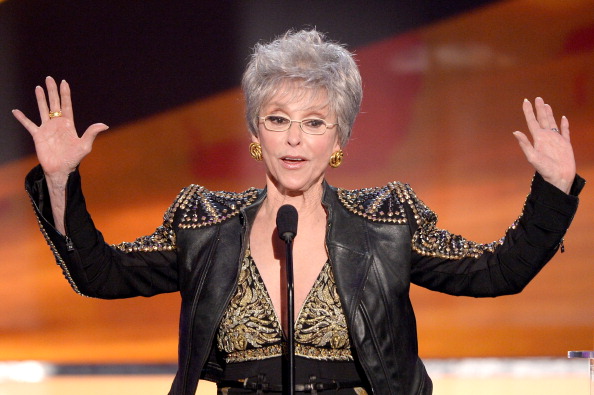 The Puerto Rico Day Parade will be held this year on June 14 on Fifth Avenue between E. 44th and E. 77th streets in New York City. It will also host a legend as the Parade’s Grand Marshal, according to Playbill.

Rita Moreno – who has the distinction of being one of a few people who have earned an Oscar, Grammy, Tony and Emmy awards – will be the parade’s Grand Marshall this year, serving alongside the likes of the parade’s king, salsa superstar Victor Manuelle.

The “Our Pride” Nuestro Orguillo Award will be presented to Tony award winner Lin-Manuel Miranda this year, due to his “inspiring contribution to the American Stage.”