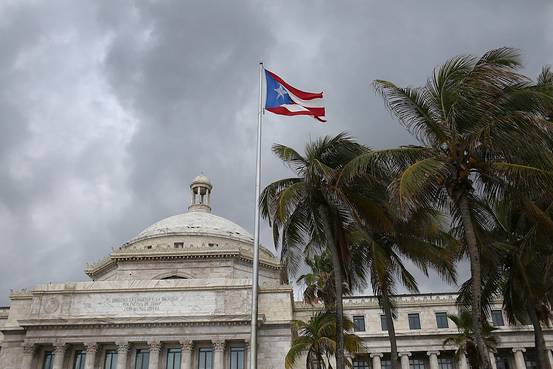 A Puerto Rico agency said it would attempt to sell $750 million in bonds, in a filing that comes less than two weeks after the cash-strapped U.S. commonwealth defaulted on a $58 million payment to investors amid plans to renegotiate more of the island’s $72 billion in debt.

The Puerto Rico Aqueduct and Sewer Authority, which provides water to about 97% of the island’s residents, will back the debt with a lien on agency revenue, according to preliminary bond documents. The bonds will pay for improvements to the system and repay various loans to banks, including the island’s Government Development Bank.

Jim Millstein, a former Treasury Department official who is advising Puerto Rico, told investors at a meeting last month that the Aqueduct and Sewer Authority can meet its financial commitments if it raises rates and borrows as planned. The authority has about $5 billion in bonds and notes outstanding, according to the documents.