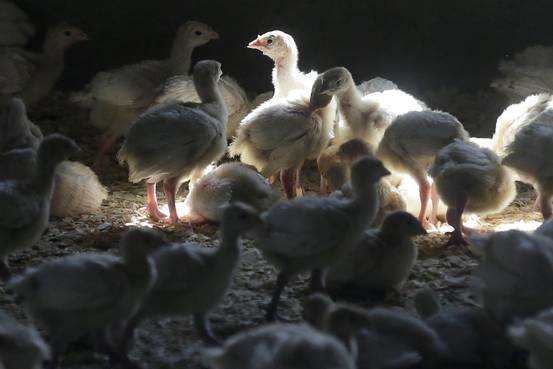 “Although we expect export markets to gradually reopen soon depending on the domestic (avian influenza) situation,” Chief Executive Bill Lovette said in a news release, “we continue to seek alternative and creative ways to reduce our dependencies on commodity products to produce more consistent margins by sharpening our focus on high growth markets.”

The worst outbreak on record in the U.S., killing more than 48 million birds, has hurt demand and triggered import bans abroad.