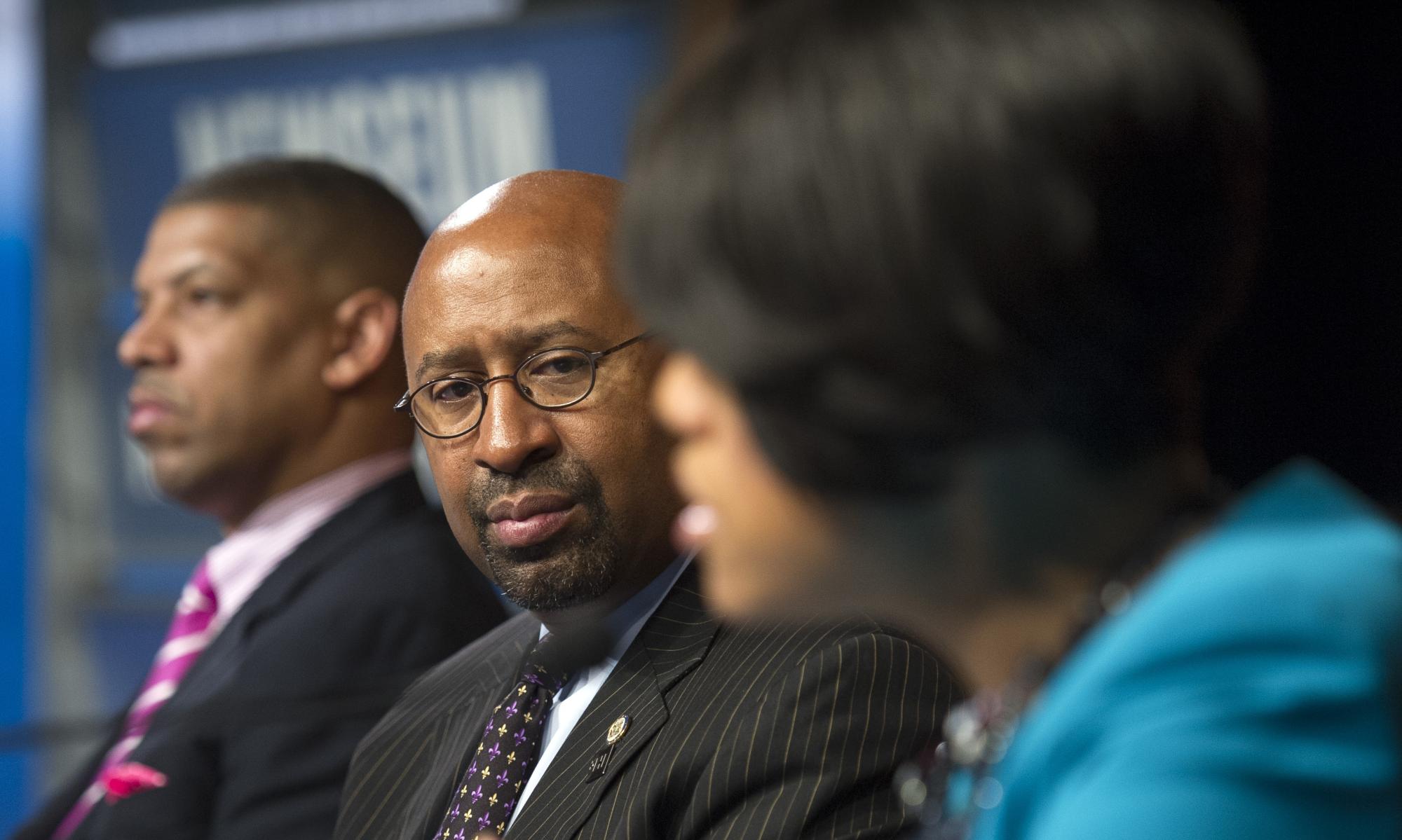 US policing activists will sit alongside the subjects of their criticism this weekend, as part of a White House plan to ease relations between the two groups.

President Obama’s Task Force on 21st Century Policing is scheduled to hold its second public session on Friday and Saturday in Cincinnati, Ohio. The 12-person taskforce is charged with presenting recommendations to the White House about how to improve relations between police and communities, including overcoming racial bias in policing. The group is travelling around the US in order to hear from experts.