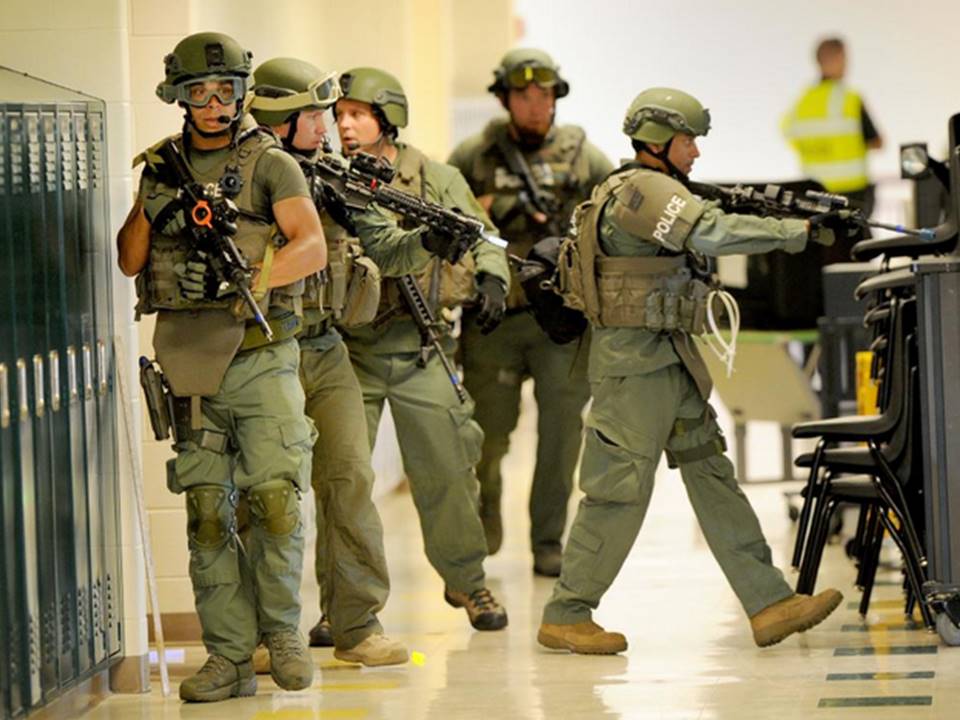 Nine people in Puerto Rico have been charged in killing a United States correctional officer in a drive-by shooting in 2013, according to The Associated Press.

The U.S. Justice Department said Friday Lt. Osvaldo Albarati-Casanas was killed in February 2013 while on his way home in a murder-for-hire plot. Suspects targeted him for his ongoing investigation into contraband smuggling at the Metropolitan Detention Center in Guaynabo. Three suspects were charged with hiring hit men to shoot him.

U.S. attorney Emilia Rodriguez-Velez for the District of Puerto Rico announced Wednesday a grand jury charged the men responsible for Albarati’s murder, according to the Federal Bureau of Investigation website.