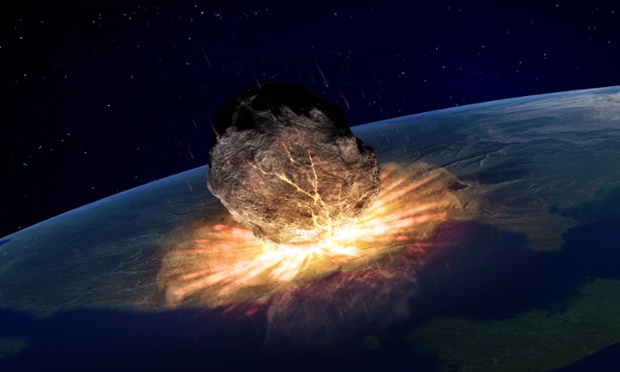 The National Aeronautics and Space Administration (NASA) has debunked the doomsday prediction by an online community of biblical theorists that an asteroid will bring the Earth to its end this September.

“NASA knows of no asteroid or comet currently on a collision course with Earth, so the probability of a major collision is quite small,” UK Yahoo News quoted a NASA spokesperson as saying.

The spokesperson went on to say, “In fact, as best as we can tell, no large object is likely to strike the Earth any time in the next several hundred years.”

On 12 November, 2010, self-proclaimed prophet Rev Efrain Rodriguez from Hatillo in Puerto Rico wrote a letter to NASA delivering a ‘message from God’. In the letter, he said that God wanted to share information regarding an apocalypse with NASA.