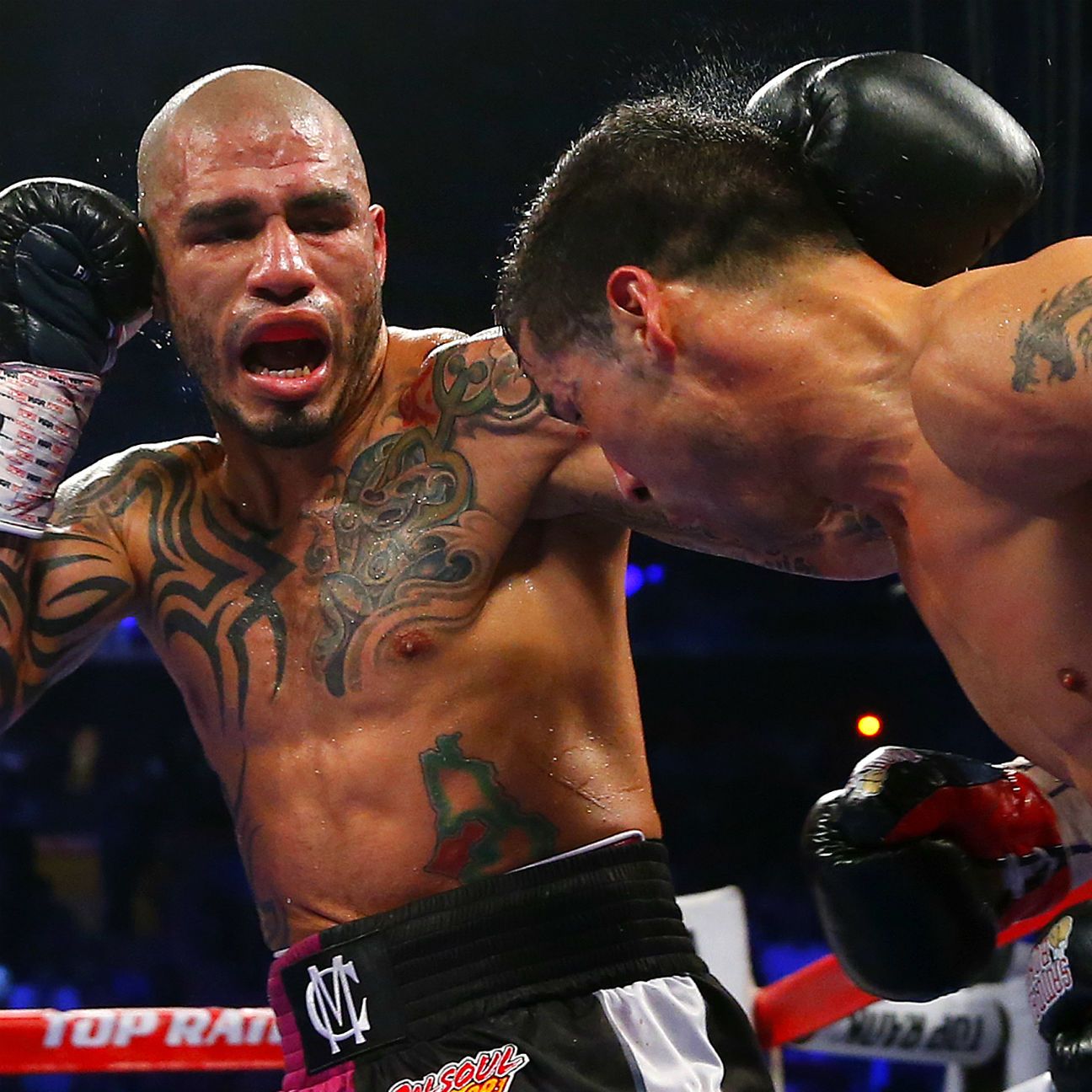 Cotto is a living, breathing, fighting, modern boxing legend and this Saturday in New York he makes his first defence of the WBC middleweight title, the fourth weight at which he has won a world title.

Cotto beat Sergio Martinez to win the title last June in a bit of surprise; Martinez was considered the man at middleweight, a drifter in the business that he had come to rule late and then ruled with ruthless power. Cotto chopped him down in 10 painful rounds.