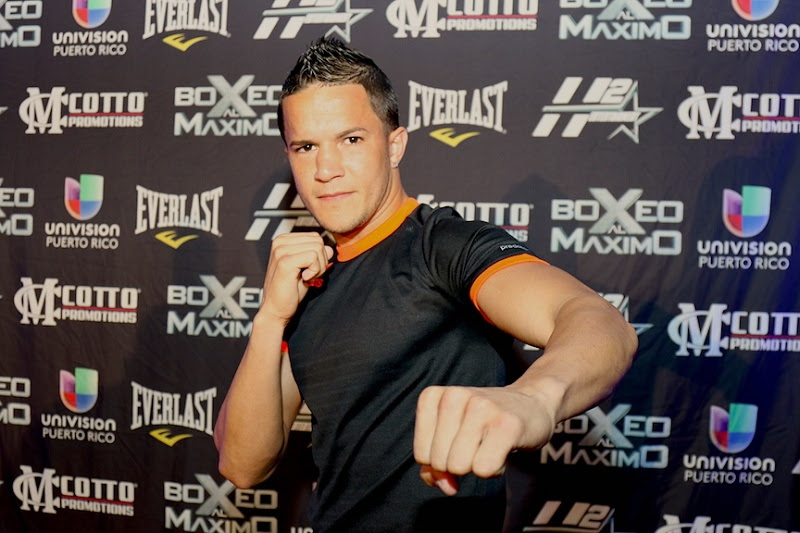 When super bantamweight tough contender Josean ‘El Tren’ Figueroa (8-3-2, 7KO’s)will headline the card in front of his hometown fans against heavy handed Jonell Nieves (4-1, 3KO’s) in a 8 round fight.

“I am ready to fight anyone I feel great at this point of my career. I had a great performance against Jose Lopez on past February and now Hector and Miguel Cotto gave me this opportunity to fight in my hometown”, Figueroa said.

Jonell Nieves a fearless warrior will make his ring comeback after a year layoff.

“I know that I have been out of the ring for over a year. I have taken my training very seriously and I will prove it on Saturday night when I defeat Josean”, Nieves said.

In other great action bouts unbeaten super flyweight Carlos ‘Kid’ Narvaez will take his biggest test of his career against Omar ‘Pastor’ Soto in a 6 round fight.