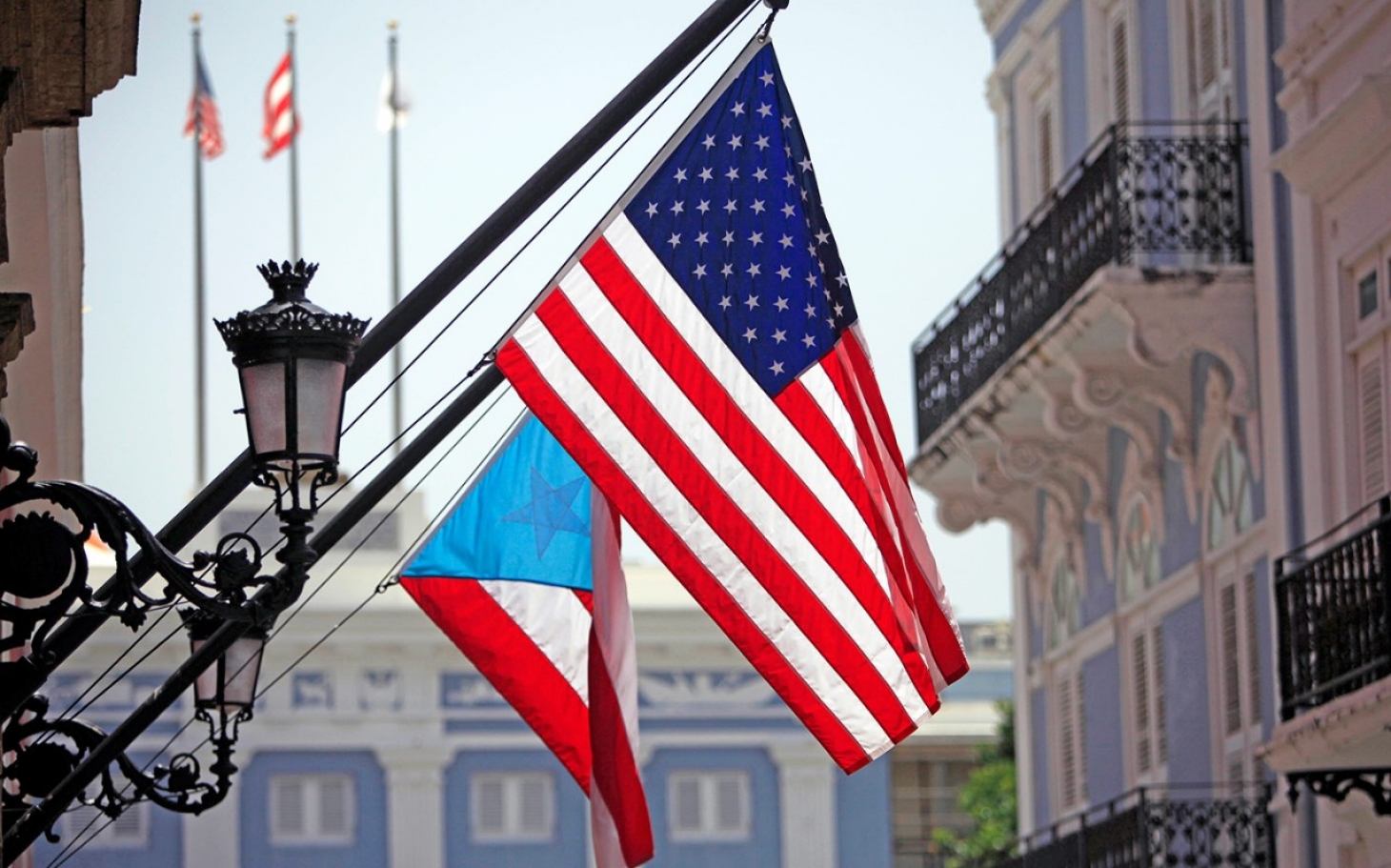 On Aug. 1, Puerto Rico defaulted on a bond payment, setting the stage for a protracted fiscal battle between the U.S. territory and its creditors. San Juan paid only $628,000 toward the $58 million on its Public Finance Corp. bonds, though it managed to pay nearly $500 million in other debt payments due on Aug. 3. The selective default may be a gambit because Puerto Rican residents, who are owed much of the overdue payment via credit unions, are unlikely to pursue the legal remedies that litigious hedge funds would be expected to aggressively undertake.

The island’s economy is buckling under a staggering $72 billion debt. In June, Gov. Alejandro Garcia Padilla urged investors to renegotiate the terms of repayment, calling the debt “unpayable.” But hedge fund investors, who bought up Puerto Rico’s distressed debt, are demanding austerity measures that would exact a toll on the public. And they have rejected proposals to restructure the debt, which would reduce their returns on investment but enable the economy to recover.