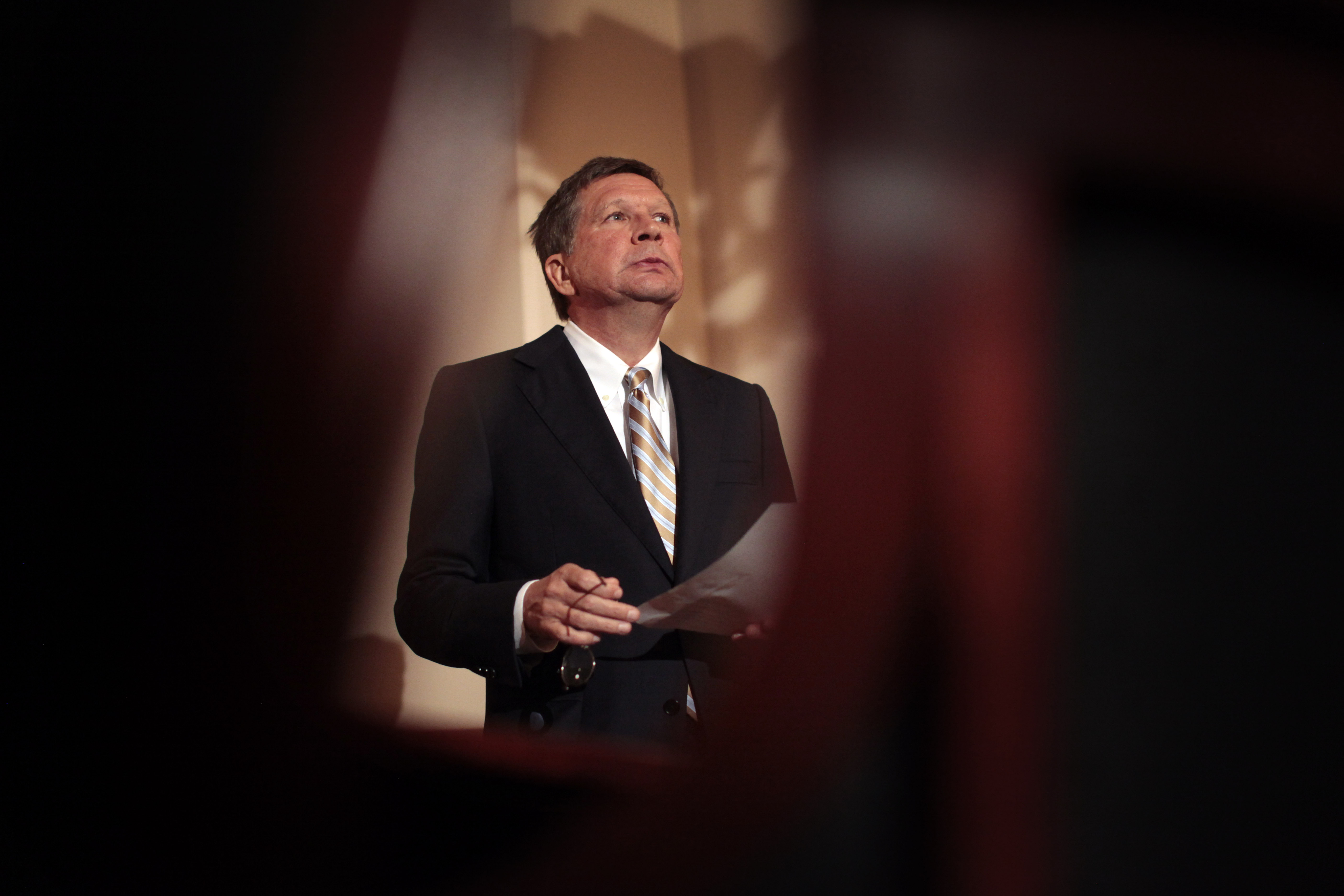 The Cincinnati-based operating unit of General Electric Co. employs more than 9,000 people in Ohio, spends $1.2 billion a year with state suppliers and garners almost 60 percent of its revenue from international sales supported by the U.S. Export-Import Bank. Yet Kasich, who’s considering a Republican presidential run, opposes the agency as “corporate welfare.”

GE Aviation contacted Kasich twice during the past 10 months seeking an endorsement of the bank, spokesman Rick Kennedy said. After the governor spoke against it last month, two company executives held a conference call with members of his staff and his development agency to express their surprise and to “educate.”