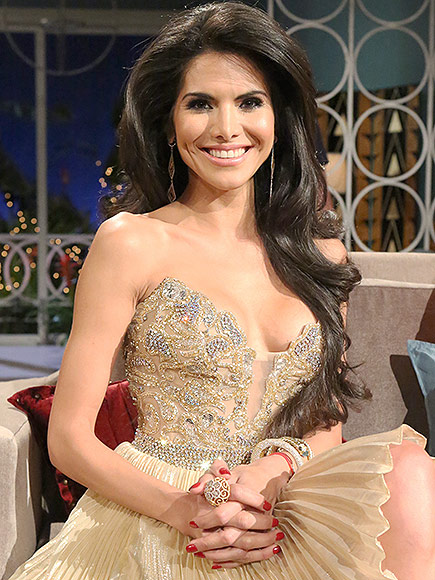 Former Real Housewives of Beverly Hills star Joyce Giraud’s home was burglarized while she was away on vacation over Memorial Day weekend.

The reality star’s rep confirms to PEOPLE that Giraud, 40, was on vacation with her family when the incident occurred, and that only the maid was home at the time. Police allegedly arrested the suspect at the scene, and no injuries were reported. No items were taken from the home, Giraud’s rep says.