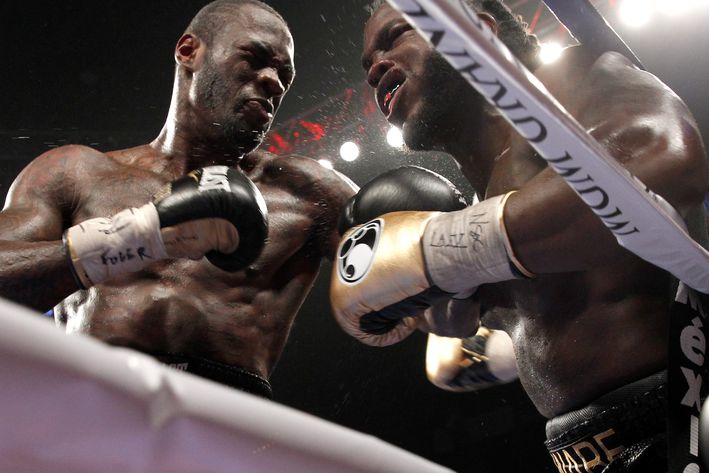 Deontay Wilder will meet Eric Molina for the WBC heavyweight title in Alabama, with Showtime televising a doubleheader, as has been expected. The co-feature will pit Jose Pedraza against Andrey Klimov in a fight for the vacant IBF super featherweight title.

The show will air June 13 at 9 pm EST, meaning it will go up against an HBO Boxing After Dark event that same night.

Wilder (33-0, 32 KO) won the WBC belt in his last outing, beating Bermane Stiverne in the first fight of Wilder’s pro career to go the distance. The former Olympic bronze medalist was impressive that night, and proved to at least some of his critics that he’s the real deal as a top heavyweight.